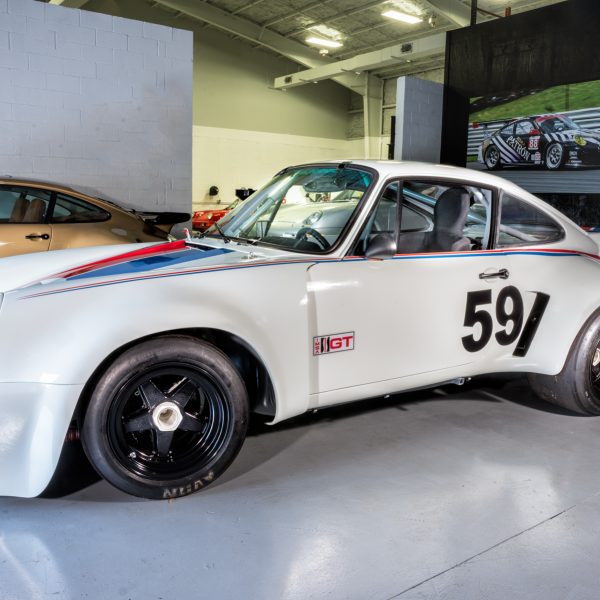 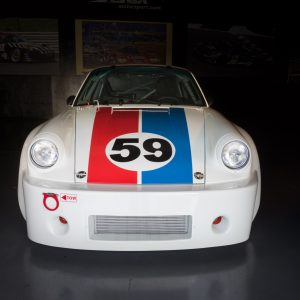 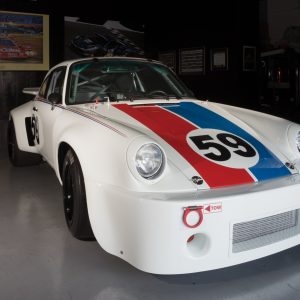 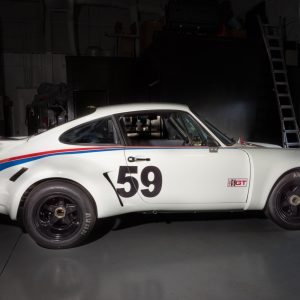 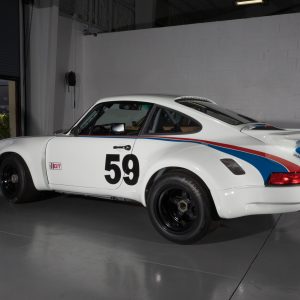 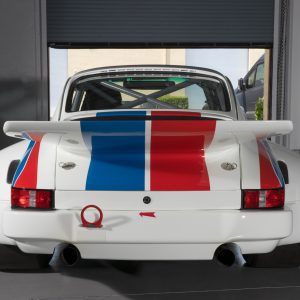 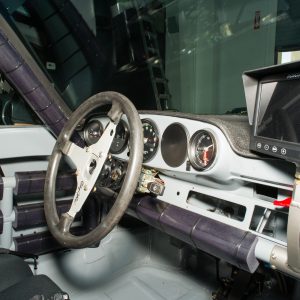 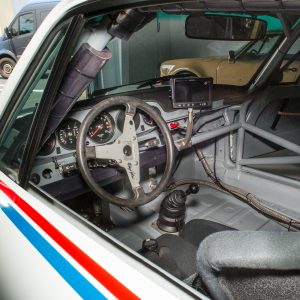 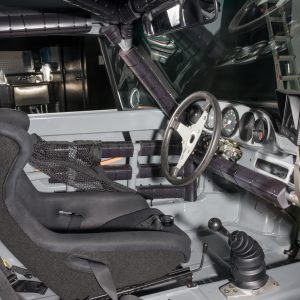 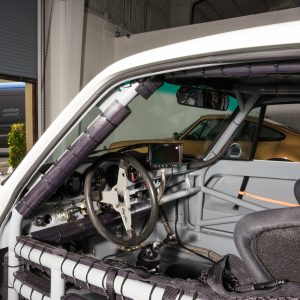 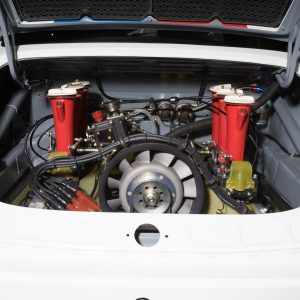 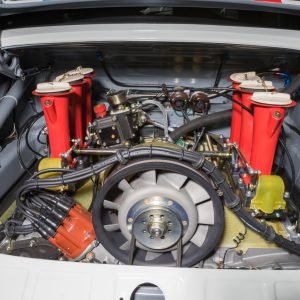 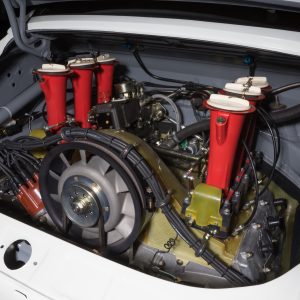 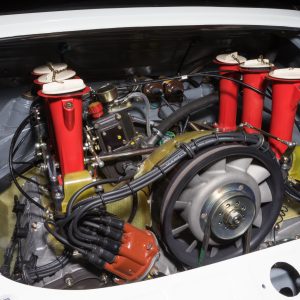 This museum quality, period correct restoration by Gunnar Racing was unveiled at Amelia Island Concours March 2017. It was placed on the green accordingly with the “Cars of Brumos” racing display. Febles had a deep friendship with Brumos and Peter Gregg. Febles acquired most of Brumos’ racecars throughout the 70’s and early 80’s including the Brumos Daytona winning RSR. Febles had sponsorship from Brumos and ran the Brumos colors on all his RSRs until he passed away in 2011.

This restoration is fully period correct, eligible for all historic and vintage racing around the world. Today the car is complete with an RSR competition interior. We are an expert award winning restoration and race group.

All new hardware, fluid lines, hose clamps and fasteners are exactly period correct. The car is a perfect example of a factory RSR from 1975.